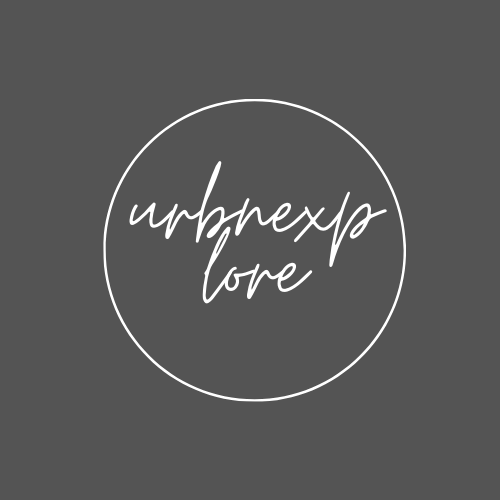 While the U.S. Department of Labor’s Occupational Safety and Health Administration was investigating the May 4 incident at Waupaca Foundry Inc. in Marinette, the agency opened a second scheduled inspection under its National Emphasis Program for Primary Metals. Inspectors found violations related to exposures to respirable crystalline silica and noise. During the course of the second inspection, the employer reported the July 17 injury to inspectors, which led to a third inspection.

OSHA determined a lack of energy control procedures – commonly known as lockout/tagout – exposed workers to hazards in both incidents.

After completing the three inspections, OSHA issued one willful, seven serious and five other-than-serious violations to Waupaca Foundry, and proposed $200,895 in penalties.

“Foundries are inherently dangerous industrial operations, where workers are exposed to hazards from machinery, trips and falls, occupational noise, and respirable silica,” said OSHA Area Director Robert Bonack in Appleton. “Employers are responsible for providing a safe and healthful workplace for their workers.”

The Bureau of Labor Statistics reports the foundry industry had a 6.4 percent rate of injury for every 100 workers in 2020.

The company has 15 business days from receipt of its citations and penalties to comply, request an informal conference with OSHA’s area director, or contest the findings before the independent Occupational Safety and Health Review Commission.

Steven
Steven has always been interested in industry and its inner workings. As a young boy, he would often be found taking things apart to see how they worked. This curiosity led him to a career in engineering, where he now specializes in designing and building industrial machinery.

Tips for Buying Right Pellet Mill for Your Industry

The Advantages Of Using An LG Mezzanine Lift

How to Choose the Right Garage Door Springs – In-Depth Guide

Why Should You Buy POE Switch For Your Company

Things You Should Know About Longspan Shelving

Tips for Buying Right Pellet Mill for Your Industry

The Advantages Of Using An LG Mezzanine Lift

How to Choose the Right Garage Door Springs – In-Depth Guide

A WordPress Commenter on

urbnexplore is the platform for all the latest news about world's industry and much more so stay tuned to stay updated.
Contact me: [email protected]
© Copyright - urbnexplore.com